What is Intersex and/ or DSD? 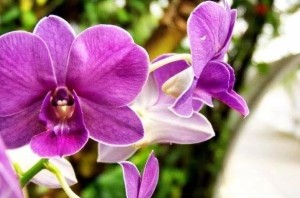 With these differences, variations in the usual path of prenatal development of parts of the reproductive system cause traits that we don’t usually expect in typical boys and girls. There may be unexpected patterns of the X and Y chromosomes (karyotype), gonads (the term for either testes, ovaries, or ovotestes), internal reproductive and urinary organs (uterus, fallopian tubes, bladder and urethra), or different looking genitalia. Potential causes include genetic differences, changes in number of sex chromosomes, variations in gonads, exposure to unusual levels of sex hormones, or levels of response to hormones. DSD are not life-threatening, although they may be associated with a serious medical condition such as salt-wasting congenital adrenal hyperplasia (SW CAH). Each case can be unique, and anyone with DSD has the same chances to be healthy and live happy and productive lives as anyone else.

Understanding sex development is key to understanding how intersex traits happen.  Sex development is a process that takes place in multiple steps. There are key “branch points” during embryonic and fetal life that shape a baby’s chemistry and anatomy. This link on the website of Hospital for Sick Children in Toronto, Canada directs you to an animated explanation of the developmental pathways of many DSD. 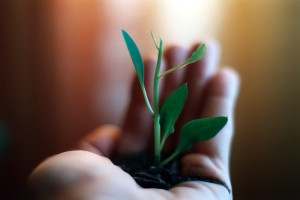