Accepting a DSD Diagnosis for Your Child

When you’re unexpectedly given a diagnosis that your child has a disorder or difference of sex development, it can turn your whole world upside down.  Whether this diagnosis comes during your pregnancy, at birth, or later in the teens, the effects are similar because no matter what, that’s your baby, and you were not expecting this!  As parents we spend our days worrying about our children, and when your child gets a diagnosis of having a DSD, we experience it on a personal level as well. Because these are rare conditions, often unheard of outside of the medical field, most parents have no previous knowledge of them and don’t know anyone to talk with other than their doctor. The AIS-DSD Support Group is a welcoming and caring place to share our experience and find ways to connect with other families who have a child with DSD. As with anything our children face, the support of others who understand, who are experiencing something similar, is irreplaceable.

When my 8 week old baby was recently diagnosed with a DSD, I truly went through the five stages of grief. I use the word “stages” loosely, as they often intertwined, going around and a spiraling type motion. However, if I divide it in clear cut slices, this is what it looked like.

I had to figure out why I was grieving.  I still HAVE my child.  There are mothers out there with empty arms who no longer have a child to hold, so it seems so melodramatic to feel grief, (yes, I felt guilt over grief, ridiculous, I know), so what was there to grieve? Then I realized what it was…

Then I realized that was okay.  It didn’t mean I was being a traitor to my perfectly wonderful daughter or to the mothers out there who have far more devastating obstacles to overcome.  It meant I needed to get through those stages of grief so I could move on and get my daughter the care that she needed.  It’s okay to feel a sense of loss for the future you thought your child would have.  It’s normal and natural, and once you allow yourself to feel that loss, you can move on.  You can see that while you have had to alter your vision for the future, it’s not LESS, it’s just different than your first draft.

There’s no word or phrase that can encompass all of the awesomeness that your child is.  The word “normal” suddenly becomes a 4 letter word when you’re told that your child has a disorder of sex development (DSD).  My child is normal; she’s just a new normal!  Even the phrase “disorder” seems horrible, even though it’s currently the most socially acceptable and valuable medical terminology to use. Here’s what I’ve learned. A label is just a word. That’s it. It only holds as much power as you give it, but as parents we’re suddenly left reeling over words like “male pseudo-hermaphroditism and sex reversal” or any of the other tactlessly worded descriptions that we hear said about our children. Labels, such as DSD, are, in my opinion, necessary to receive correct medical care, so embrace it and spend your energy advocating for your child, not fighting against words. 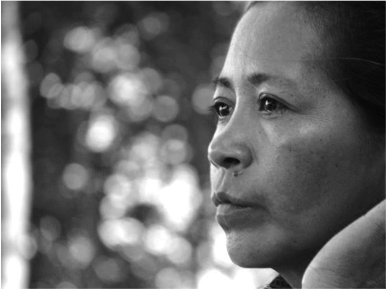 It’s really easy to suddenly feel completely alone when your child receives a DSD diagnosis.  Like, really, really alone… especially if you don’t feel you can talk to friends or family, or know anyone going through something similar.  It can be isolating, and that can lead to depression which is something that you probably don’t have time for right now. My advice would be to reach out. Join the AIS-DSD Support Group and the Facebook page or email group so that you can begin to meet your child’s needs, and your own need to have people to talk with who understand. Some of you are lucky enough to have a regional group available in your area. These groups are safe places to share for parents going through similar journeys. Sometimes it’s amazing to hear someone else say “YES, this is difficult!”…And “Yes, we can get through this.”  It stops you from feeling so alone to have a group of people know exactly just how much whatever you’re going through is hard and unfair.  Not to mention, most of the members have been going through it longer than you if your child was recently diagnosed. That means that they’re further on the path and can give you some tips on helping your child understand themselves!  There are also great doctors in this group who know the medical specifics that can also help steer you in the right direction, but there is nothing like those who are experiencing it with their own child and family.

I can promise you, there is good. Your whole family is learning how to rise above times of adversity.  There is an amazing community of people whose children have a similar diagnoses… as well as teens, young and older adults with DSD who support us with their personal experience of what helps when a person has this sort of difference. Your other children are going to grow up being such tolerant and understanding children, learning the lesson that different doesn’t mean less, and that their sibling is just as amazing as absolutely every other member of your family.  You’re learning that you’re a parent who is able to be an amazing advocate for your children. 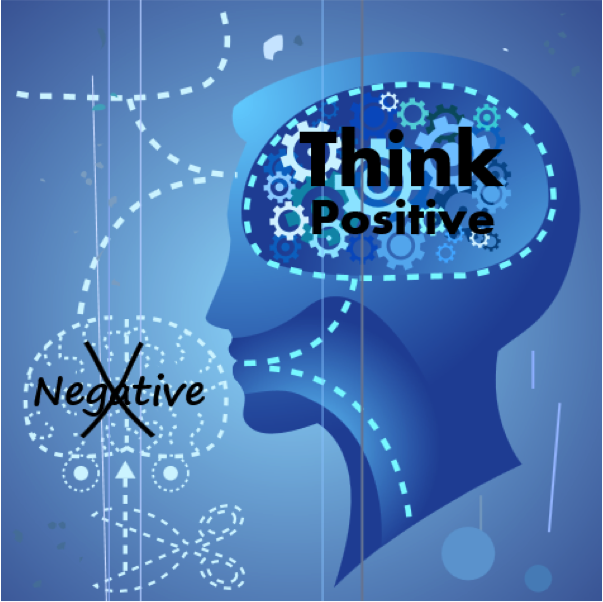 This isn’t the end.  It’s the beginning.  It’s just the beginning of a beautiful journey to understanding what the most important things about life are all about, and that your child is perfect just the way they are.  Allow yourself to transition, to accept your feelings and reach out to others. Just remember that your child is the exact same person that he or she was the day before the diagnosis.  The same wonderful little being that you brought into the world.